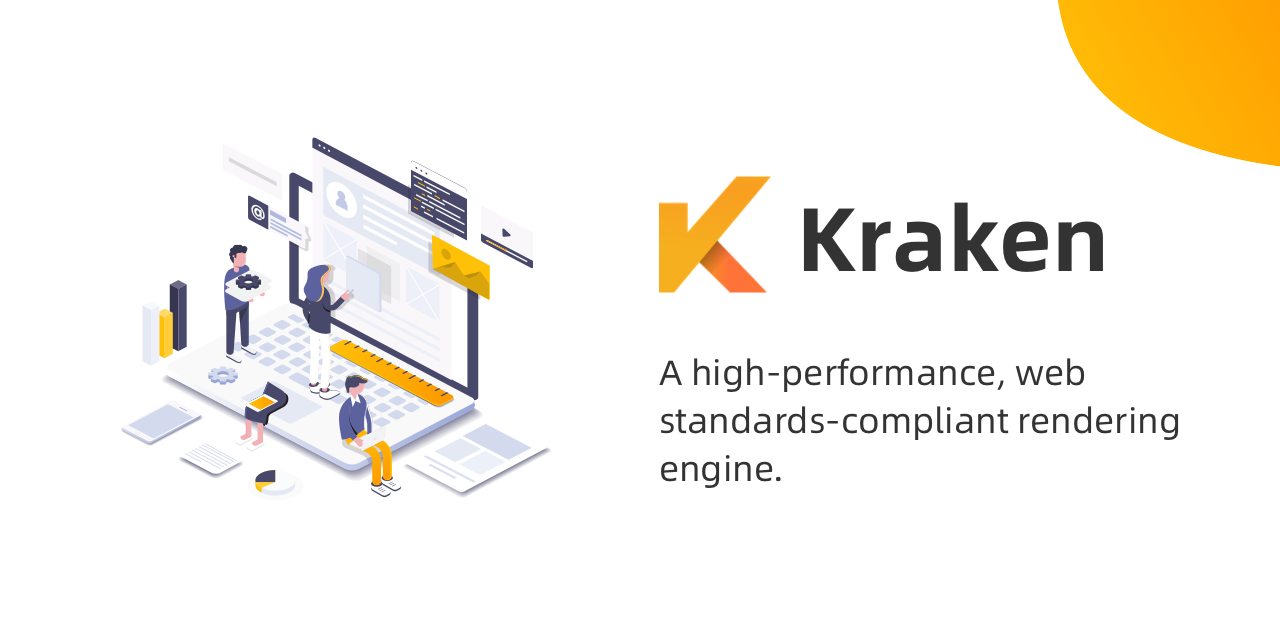 By contributing to Kraken, you agree that your contributions will be licensed under its Apache-2.0 License.

Read our contributing guide and let's build a better kraken project together.

Thank you to all the people who already contributed to Kraken!